The Love Songs of Oedipus Rex

by The Holy Gasp 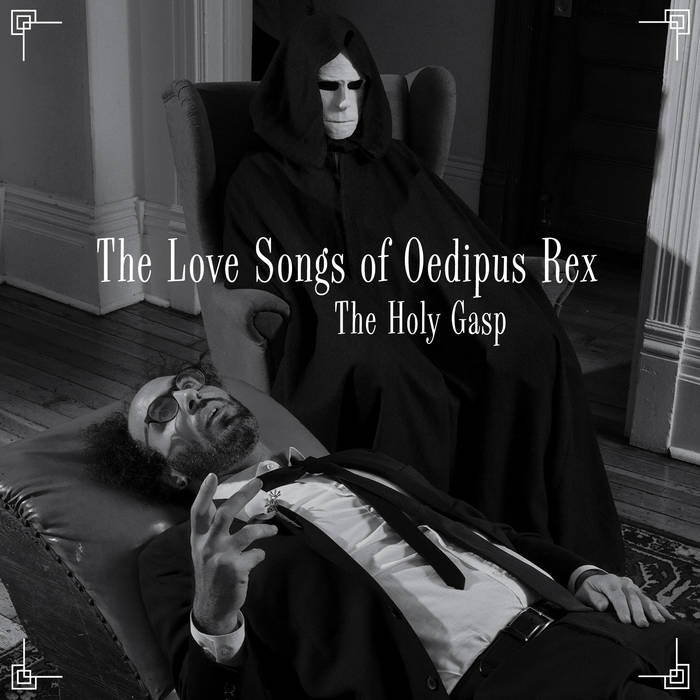 "From the most painful and precarious of predicaments, The Love Songs of Oedipus Rex rises as a creative masterpiece."
-DOMINIONATED

"... even though so much of the album is primal (in lyrical content and instrumentation) -- raw, even crude -- there is a sense of refined craft, of every choice being a deliberate one. Smart and funny, brash and vulnerable... with an unsettling, terribly insightful humour. These songs build in their own psychoanalysis and yet they're never too clever or distant from their content."
-STEPHANIE BOLSTER, Governor General Award winning poet

"...an immediately captivating mix of genres, anchored by a powerful vocal performance... ultimately unlike anything you have probably heard before.
-SACRED EXILE

"...how extraordinary is frontman Benjamin Hackman’s voice? Quite literally, he could sing about anything, anything at all, I’d listen."
-GRUNGECAKE

This recording was made possible by the generous financial support of the Ontario Arts Council, The Canada Council for the Arts, and FACTOR. We also wish to thank our sponsor, Caplansky's Deli.

If you have to ask, you'll never know.

Bandcamp Daily  your guide to the world of Bandcamp

Benji B talks about his new compilation ‘Deviation Classics’